This message is only visible to admins.

We broadcast radio stations on DAB+ digital radio to the City of Portsmouth.

To listen to the services we are broadcasting to Portsmouth, you’ll need to rescan your radio. To rescan your radio, most radio sets have an ‘Autotune’ or ‘Scan’ button, which you press to do this. If you don’t have such a button, you may find this option in the menu.

All of our services (except Express FM) are broadcast in DAB+. This means radios that do not support DAB+ will be unable to find this service. As a guide, look for the DAB+ logo or green Digital Radio tick mark to be certain of a radio that supports DAB+.

Here is more information about the services we broadcast:

Atmosphere.Radio a new service that play upfront dance music, and specialist dance music from today and the old-school.

B Radio is Hit Music Now!

BFBS are a long established broadcaster to the Armed Forces. Portsmouth’s long heritage as a Naval City makes BFBS Portsmouth a welcome addition to our line-up.

New from BFBS is BFBS Beats, a rhythmic music service.

Care Radio is a unique radio station delivering entertainment and information to our hard working carers.

Relaxing favourites can be found all day, every day, on Easy Radio.

Based in Havant, The Flash is an alternative to pop music services with a diet of classic rock singles and albums from 1960 to 1990, featuring blues and music from local bands.

Gaydio is the world’s largest LGB&T radio station. An established broadcaster with a proud history, they are now available in Portsmouth for the first time featuring a unique music mix and speech of interest to the LGB&T community.

Hot Gold plays upbeat RnB, soul and dance music from the 1980s to the present day.

Like Retro broadcasts classic hits from the last 50 years.

Bringing the best of real dance from today and the past is Passion Radio.

Nation Radio 70s plays nothing but non-stop music from the 1970s.

Nation Radio 80s plays nothing but non-stop music from the 1980s.

Nation Radio 90s plays nothing but non-stop music from the 1990s. Showcasing the best of independent music, Slack City is for fans of music beyond the mainstream. It’s the only place to hear a wide variety of music from across the genres presented by broadcasters who are passionate about real music.

Dedicated to nothing but the 1960s, 60s celebrates the swinging 60s. Broadcasting six miles from the coast of Portsmouth, 60s is a pirate style radio station, featuring presenters passionate about the decade, and just great music.

Tomorrowland One World Radio, is now continuing its expansion across the UK and Europe after previously rolling out with partners in the Netherlands, Switzerland and Romania. Listeners who tune in will find exclusive mixes, unique tracks, new releases and the most iconic live sets from 18 years of Tomorrowland featuring a range of hosts, shows and specials. 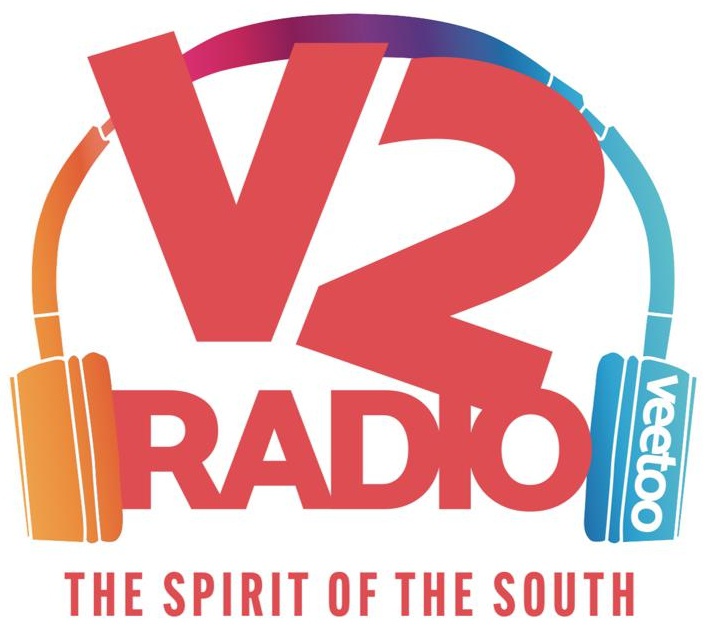 Brought to you by radio professionals that live and love Sussex, V2 Radio is the sprit of the south.

Around 70 other DAB digital radio services are also broadcast to the Portsmouth area from the BBC and Commercial Radio broadcasters. To learn more about these services check out www.getdigitalradio.com for more information.